Great question, Sara. The More Love Letter team is probably your best bet for an answer, but I think the deadline is to make sure that the person who nominates the recipient has a one time project on their hands rather than a surprise part time job as the addresses can live online indefinitely.

People who receive the letters for the recipients have to gather, read and screen them to make sure the letters are in the spirit of the project the internet is weird like that and it takes some time. Your email address will not be published. Save my name, email, and website in this browser for the next time I comment.


It's not you, it's your system! Enter your email address below to get the love back and ditch the overwhelm. Home About Blog Program Results. He is selfless and full of good heart for others, but Cody, in his positions, rarely gets a thank-you that his heart deserves. Image by Emily Poe Lately, Cody has been through a lot and has fallen a little lost.

A Modern Take on the Turn of the Century. May through a Lomo Lens. Comments This is absolutely beautiful, thank you so much for sharing. Cody has taught high school English for the past seven years. In addition to teaching, he has developed and lead professional development for teachers on a range of topics including LGBTQ-affirming pedagogies. Read his full bio below! Kate: And I'm Kate Roberts. And welcome to the podcast. If you've been listening to this series, you know that we like to start by thinking about why we are doing this podcast.

Maggie: I was thinking like one reason we are doing this podcast is, I remember an undergraduate, University of Illinois taking a new course offering in college, and it was a queer theory class, and I was so excited and energized, and pumped and the discussions were incredible. It was my senior year of Undergrad, I was about to go into the Chicago public schools and start teaching and I just took notebooks of notebooks of notes in that class and developed lifelong friendships.

Orlando Sentinel - We are currently unavailable in your region

And then I walked into the classroom as a year-old teacher of eighth grade students, and there was only 12 students, Kate, I don't know if you know that. Maggie: There was like 12 students that I had my first year as a teacher, and I was lucky enough to have this out lesbian couple in my class. Maggie: Yes. And I had no idea how to support them besides smiling, and getting really like, happy with my face and hands-. Maggie: Thumbs up, like go for it, and I had all these pages of notes of things I could do and I couldn't make the translation into the classroom.

I feel like that's why I'm so excited to have our guest today.

Let's introduce Cody Miller. I want to say "Hi, Cody. Maggie: Cody, it's so nice to have you here on the podcast today. There's so much I want to know, like I want to start with the teaching tolerance award, I want to start with your work in the high school, but I feel like maybe we could begin our conversation, you know, for me, that moment as being a first year eighth grade teacher, that was a turning point for me I think as an educator.

I would just be curious if you had any critical moments like those that were turning points for you and to helping you become the educator that you are today. Cody: Yeah. So one moment that really stands out to me, and I think about this often actually, was in high school. I am from Florida, but I'm from north central Florida, which is both culturally and socially more akin to like southern Georgia and Alabama than it is kind of, you know, when people think of Florida, they think of like beaches and Disney, but not that part of Florida.

I was in high school, I'm a queer person, I was not out in high school and it was the height of the George W. Bush re-election campaign. And George W. Bush was campaigning on what was then called a federal marriage amendment, which would have defined marriage as between a man and a woman in the United States constitution. Obviously, it eventually failed shortly after he was re-elected, but I'll never forget that in my whole entire high school experience, the only time we ever, ever, ever brought up any issue remotely related to LGBTQ people was the fact that the federal marriage amendment was being campaigned on.

It wasn't necessarily a debate in class, it was just mentioned, and that was it. I too took some courses that focused on queer experiences in Undergrad, and I just often think about how, what that meant to me as a person, that the only time I ever heard five seconds of something related to LGBTQ people was around an issue in which a very powerful political figure was trying to do harm to LGBTQ people. I think about what that said about where LGBTQ people belong in curriculum, and then my own experiences that made me feel as though they didn't belong, right, or if they did, they're only going to be talked about as something debatable should this amendment pass or not.

That was very different from being in undergrad courses where you were reading queer experiences and talking about being queer. That's obviously a really privileged position, not everyone attends college. I just think that's truly a disservice to students, and it's also harmful. So that was my one experience. My second experience was last year at the end of my sixth year teaching for teacher appreciation week, one of my good friends who's a colleague had students write a letter to any teacher they had, just saying like, "Here's something you did that was important to me.

It does give me a sense of I'm not an optimist by nature, right, but it odes give me some kind of hope that students are Queer students are experiencing a different high school experience than I did. Kate: That phrase you said of like that any time people hear things about LGBTQ people, it's something debatable is so intense.

Back when I was in high school, it wasn't even debatable. It's like if there was a queer character in something, they were definitely evil and going to die. Do you know what mean? Like the only narrative that we saw growing up was that there was something really awful about queer people, and like to think again that, I'm also not an optimist by nature, but that that probably has changed for a lot of kids, but at the same time, there are places that we go to where that's not that different, or at least there's not enough representation.

Cody: Yeah, absolutely, and the school that I The town I grew up in is only about an hour away from where I teach now, and I'll do work sometimes, professional development with teachers that come from these rural schools, and we'll talk about the landscape and how it might be difficult. I always say, I was that rural queer kid, right. I needed a teacher like you and I didn't have that, and so what you're doing is powerful, it's not abstract, it's real.

I think also important to know that queer people exist in rural areas. Maggie: Yeah, absolutely. You can take a picture of the town that I grew up with in, not even a new smartphone camera, like an old school cell phone camera. I grew up in a village of people. So yeah, just speaking to the rural kind of queer experience is, there's just not one way to be, right, in our community.

There are so many prism Like it's a prism in terms of how many experiences there are.

Cody: Yeah, absolutely. I borrowed that phrase from a phrase that often gets talked about in legal theory, that the constitution is an evolving document and kind of as society evolves, our understanding of the constitution should evolve. I think that's certainly applicable to curriculum as well, that the way we think about the world, we should be revising how we think about curriculum, so I think right now they're really important conversations happening around canonical texts and what does it mean, what is the Canon even mean?

As we re-evaluate our understanding of concepts like the Canon, then we should also re-evaluate our curriculum. It's living and breathing. But I also think when I say that comment, is I want students to take the stances we develop in class and the language we use in class, and apply it to any text. So I always love to say that everything is a text and everything can be read. Whether we're talking about a piece of young adult literature, a poem an Ariana Grande song, all of these are texts that are created in our culture and we should, the language we use to talk about I'm an Ariana Grande song, is the same kind of language we can use to talk about say a play.

Letter: Cody Cacciotti is the logical choice on Oct. 22

And so I think it's just really important for students to think about no text existing in a vacuum. I also am always trying to find ways for students and I have to kind of co-construct our curriculum. And if for instance, we were reading a piece and it's a teacher selected piece and it's a short story about the role of family in our lives, let's say, then giving students a chance to say, what are the texts from your life that addresses this theme, and how are those kind of texts speak to each other?

So maybe in this piece, here is how family is constructed, here's how we think of family, but in your favorite episode of a TV show, here's an episode that has us think about how families is constructed. I guess to be more specific, last year we did a unit that looked at how the social construct of teenager has changed throughout history, and we read some nonfiction pieces about when the first concept of teenager came about, and then we actually watch some clips from shows starting with The Fresh Prince of Bel Air and Saved by the Bell, going all the way to Degrassi, all the way to On My Block.

We watched Daria and we talked about how this view of the teenager has changed throughout time.


Then students picked a text of their own, most of them did pick TV shows or movies and talked about here's how the construction of youth looks like. And they were co-constructing curriculum because they were picking texts that address the bigger theme, and they're also being in dialogue with the texts we read in class. 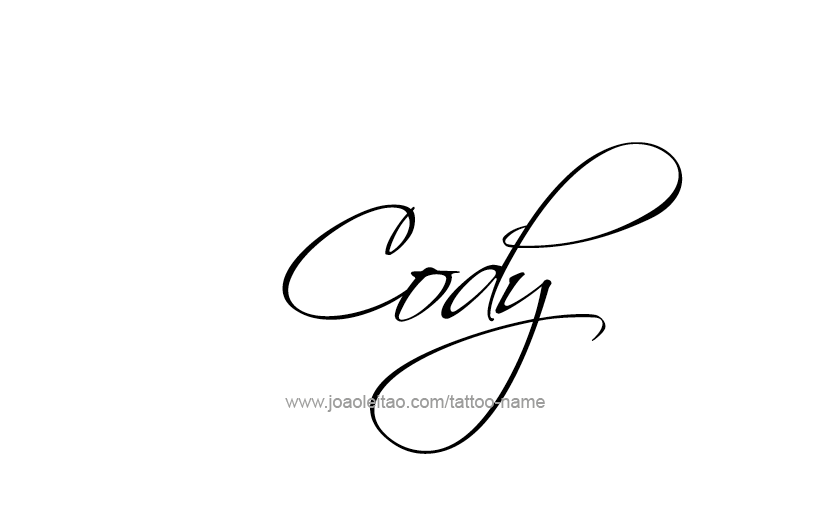 Cody: I'd like to first talk about kind of two concepts that guide my thinking here. I really love that piece because it's doing what you can, which recognizes the reality of your own context, but also that there is something you can do. Like you can do something, and I think that's really important to note. And it's this idea that you have radical aims of restructuring what classrooms and schools look like, but you're pragmatic about it. So if the reality is you can only include LGBTQ books and book clubs, including that is something, and that pushes us a little bit closer to an equitable and just classroom than not doing that.

Doing What You Can and Radical Pragmatism are two concepts that really frame my thinking around my work as a career educator, doing career affirming classroom work.